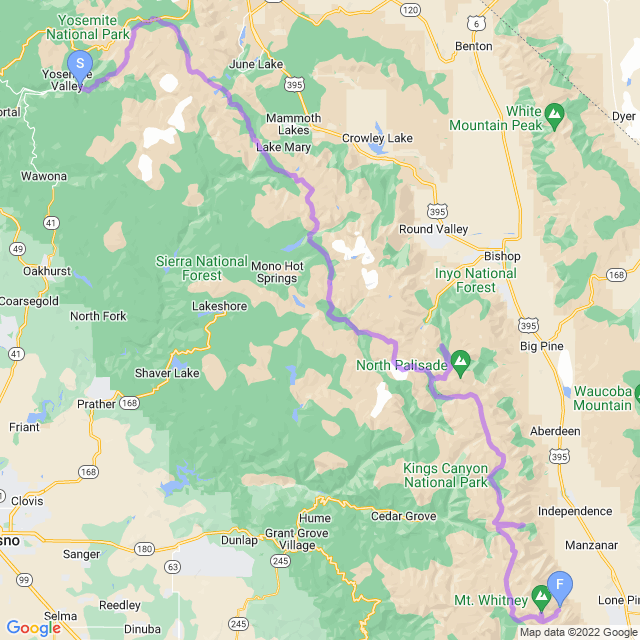 The John Muir Trail is among the most famous long-distance hiking trails in the world. It begins at the Happy Isles trailhead in Yosemite Valley and runs over 200 miles through some of the most beautiful views in America to the highest point in the contiguous United States at Mount Whitney 14,505 feet (4,421 m) above sea level. The vast majority of the trail runs through designated wilderness, passes through large swaths of alpine and high mountain scenery and lies almost entirely above 8,000 feet (2,400 m) above sea level. About 35% of the trail, including the entirety of the last 30 miles (48 km), lie above 10,000 feet (3,000 m). If you’ve virtually walked the Pacific Crest Trail, some of the places might look a bit familiar since about 160 miles (260 km) overlap it.

The idea of a trail along the backbone of the High Sierra originated with Theodore Solomons. Solomons later recalled that the concept originated in his adolescence. It was 1884 and he was 14. He began advocating construction of the trail shortly after the Sierra Club was founded in 1892 by John Muir. Solomons explored the area now known as the Evolution Basin and traveled extensively throughout the High Sierra, exploring possible trail routes. Joseph Nisbet LeConte took up the cause in 1898 and the proposed trail was originally called the “High Sierra Trail,” although that name was later given to a different trail, running in the east-west direction. LeConte spent years exploring the canyons and passes of the Kings River and Kern River, and climbing peaks along the proposed trail. Along with James S. Hutchinson and Duncan McDuffie, he pioneered a high mountain route in 1908 from Yosemite National Park to Kings Canyon, roughly along the route of the modern JMT. In 28 days, they completed a trip of 228 miles through the high mountains, including several previously unexplored sections. In 1914, the Sierra Club appointed a committee to cooperate with the State of California to begin construction of the trail. John Muir died later that year, and the proposed trail was renamed in his honor.

Construction of the JMT began in 1915, a year after Muir’s death, with a $10,000 appropriation from the California legislature. State Engineer Wilbur F. McClure secured the cooperation of the United States Forest Service, which managed and supervised much of the actual construction.

After the Depression began, assistance from the California state government came to an end, and there were still two difficult sections yet to be completed. One was the connection from the Kings River to the Kern River over Forester Pass that was completed in 1932. The Forest Service completed the final section at Palisade Creek in 1938. The entire project had taken 46 years to complete. 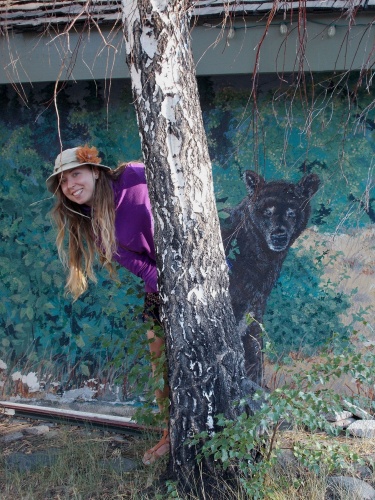 As for this virtual walk, we have a special guest! Karolina, who you might remember from the Camino Francés, Scottish Highlands Way and the GR 20 will be joining us again for this adventure! She’s from Poland and—at the time of this hike—was living in the Netherlands, and this will be her first ever visit to the United States! 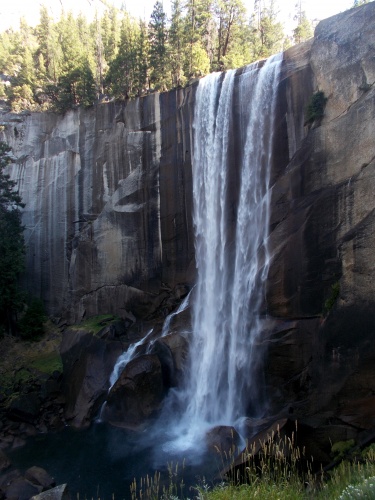 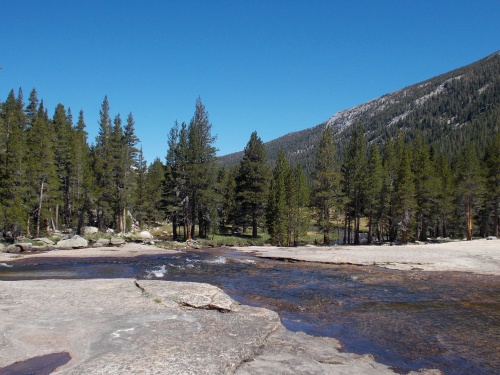 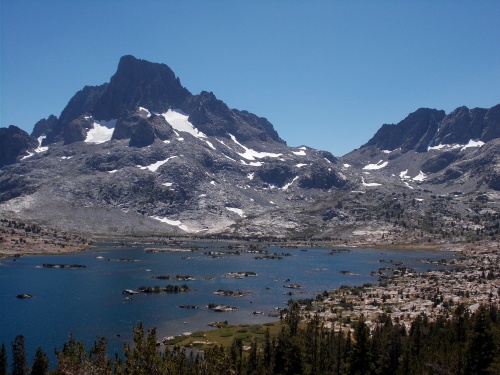 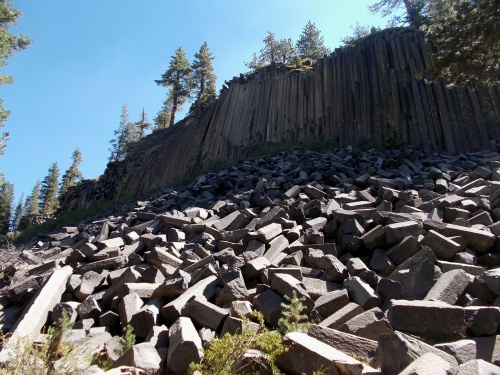 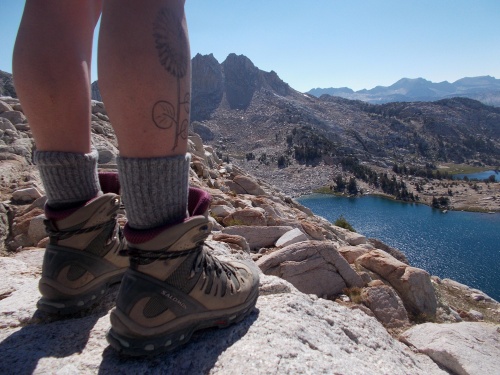 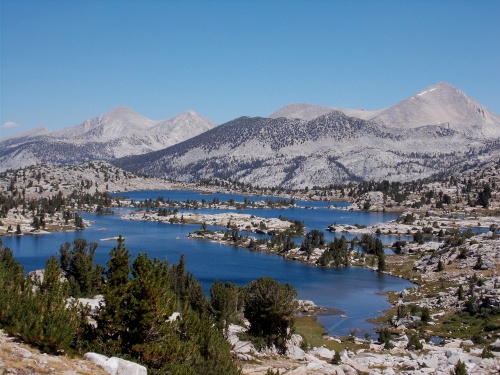 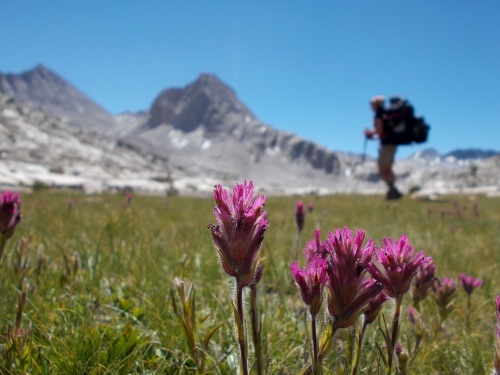 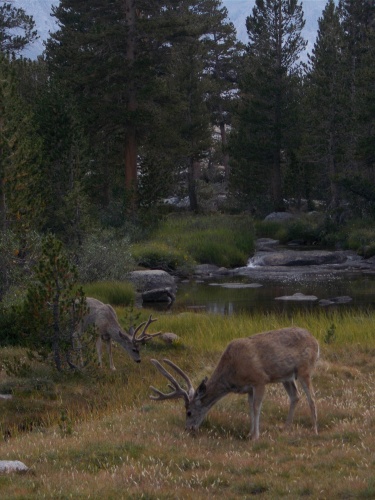 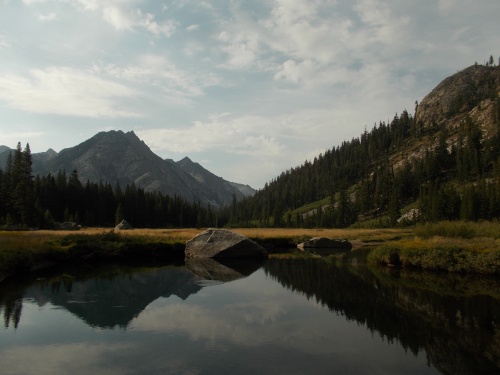 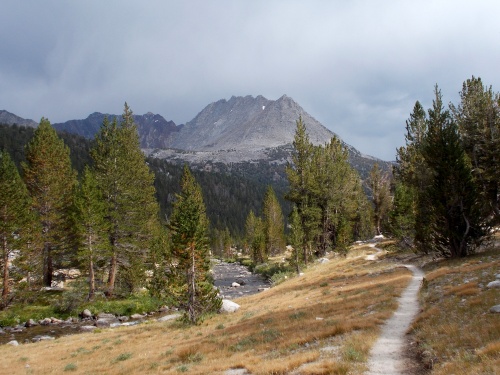 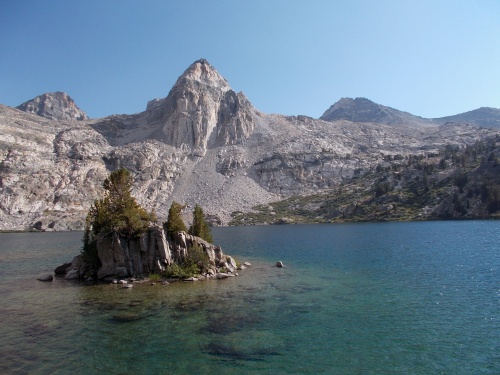 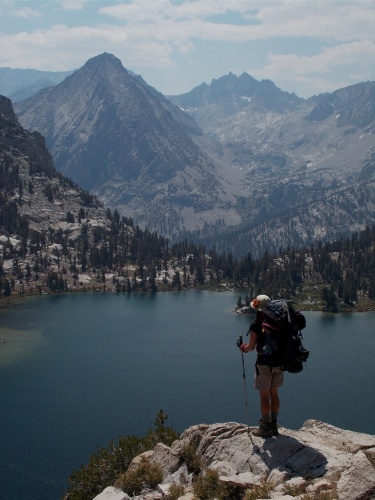 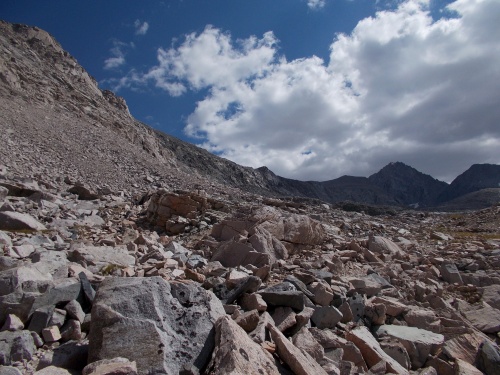 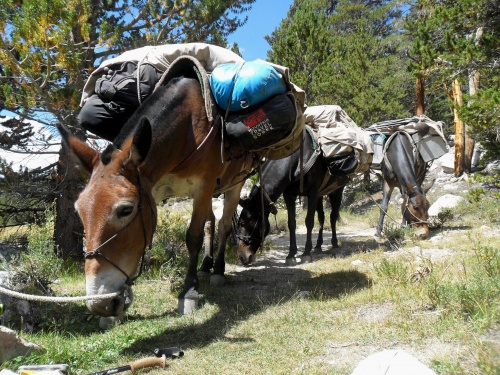 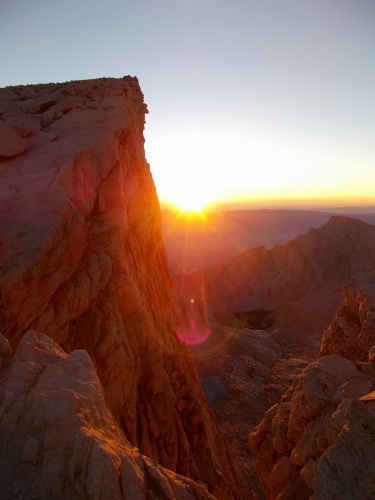 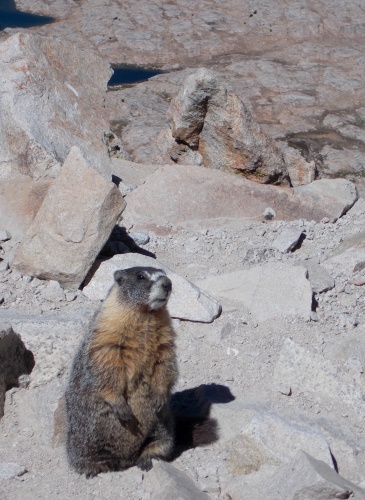 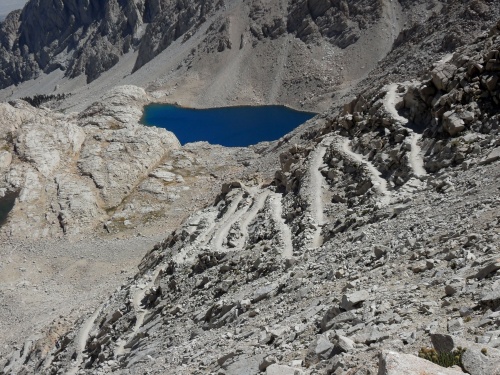