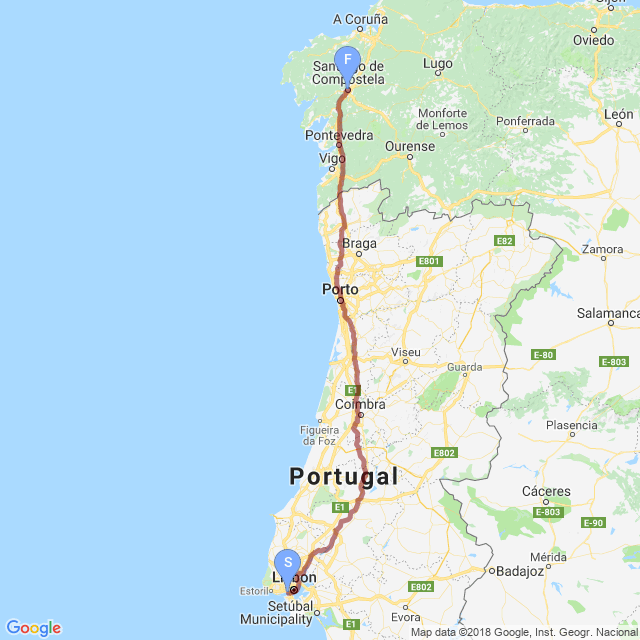 Many pilgrim paths lead to Santiago de Compostela, but the Portuguese Way is among one of the most popular alternative options for getting away from the increasingly crowded Camino Francés. We’ve listed two different Portuguese routes on Walking 4 Fun, the other being the coastal route from Porto to Santiago (and beyond).

This route, the central route, begins in Lisbon, the beautiful capital of Portugal and home to several UNESCO sites. The route passes through multitudes of small villages and towns and through farms, forests and the countryside. You’ll walk pass ancient forts, cross over medieval bridges and follow in the footsteps of countless thousands of pilgrims who traveled before you on their way to St. James’s final resting place in Santiago.

Although a pilgrimage route, the trail is open for people of all faiths and from around the world.

If you’ve decided to virtually walk the Portuguese Way, you’ll likely be trying to decide whether to do the coastal or central route—or both. In fact, I had so much trouble trying to decide which route I wanted to hike, I wound up doing them both! When I flew out to Lisbon, it was my intention to only walk the trail once. It wasn’t until a month into my journey that I decided to do them both to make sure I missed nothing!

The biggest difference between the two is perhaps their starting points. Both trails go through Porto, but the central route begins in Lisbon—over 200 miles (320 km) away from Porto while the coastal begins right there in Porto. The central route ends at the cathedral in Santiago—the traditional end of the pilgrimage—while the coastal route continues on to the ‘end of the world’ at Fisterra then on to Muxía.

For those planning to do a real-life journey on the Portuguese Way, I’d suggest the coastal route. While the central route has its moments, I think the beaches and oceans on the coastal route are prettier overall, less crowded and very few pilgrims have the time or desire to start way back in Lisbon. Porto is a much more popular starting point and probably a better fit for most people’s schedules.

But they’re both wonderful trails, and regardless of which one you do, you’re not likely to be disappointed! 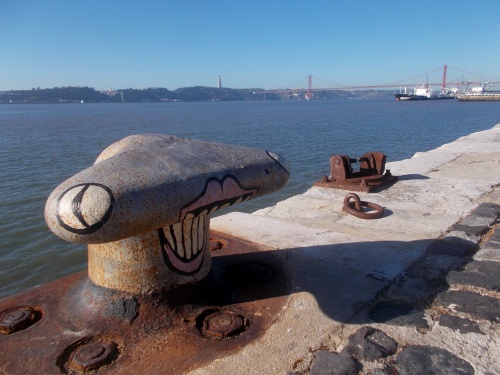 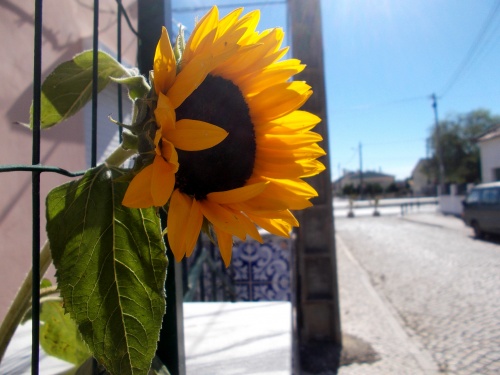 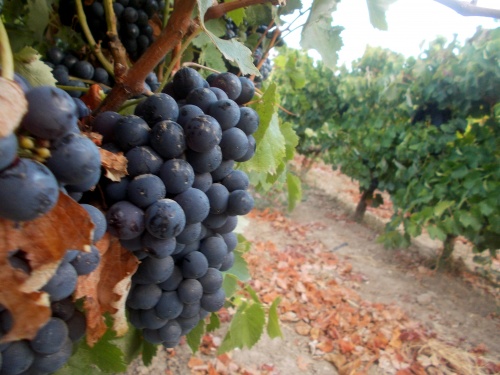 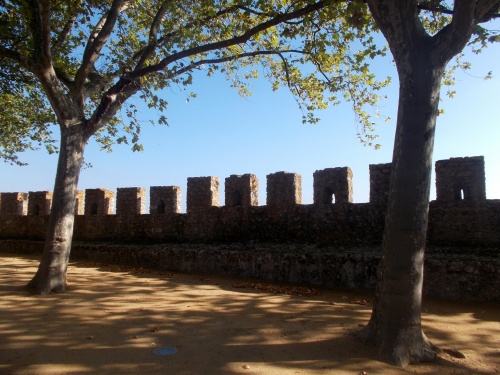 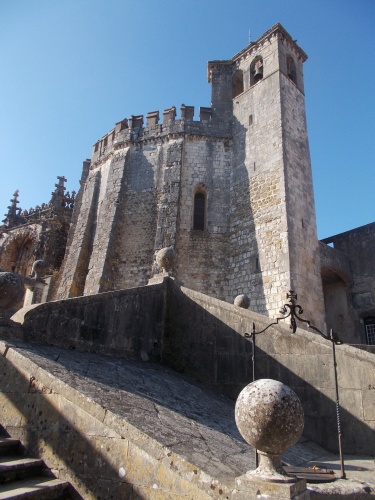 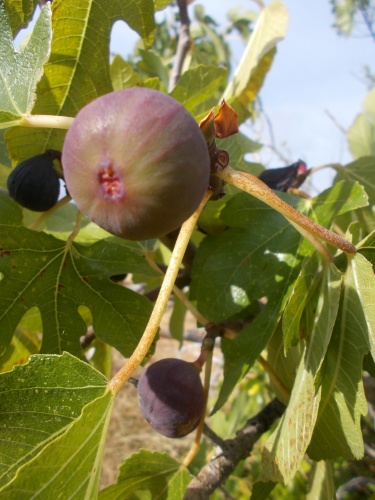 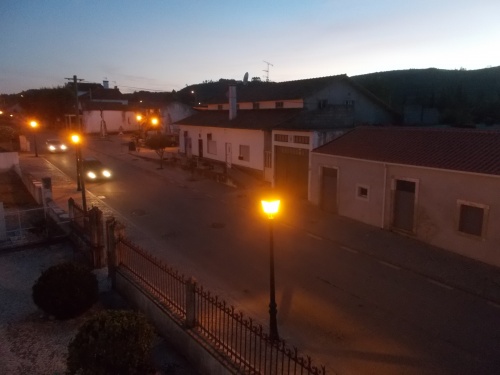 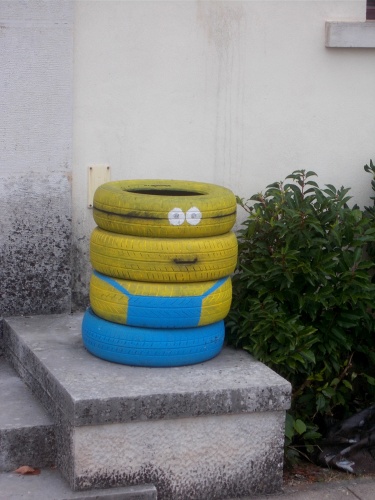 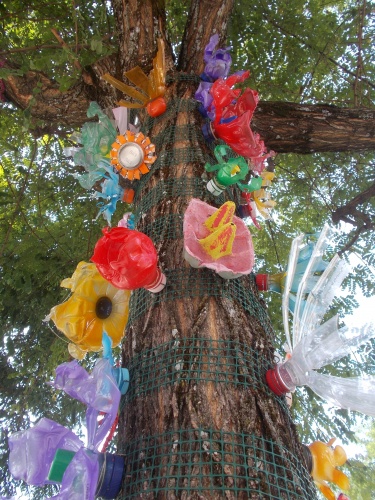 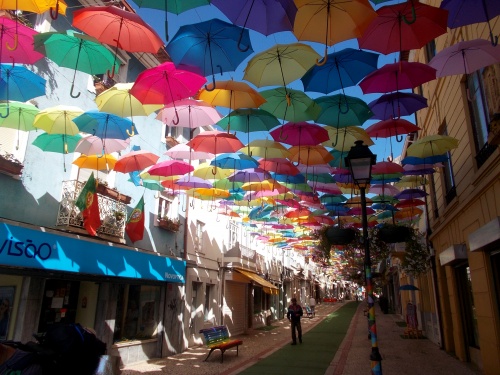 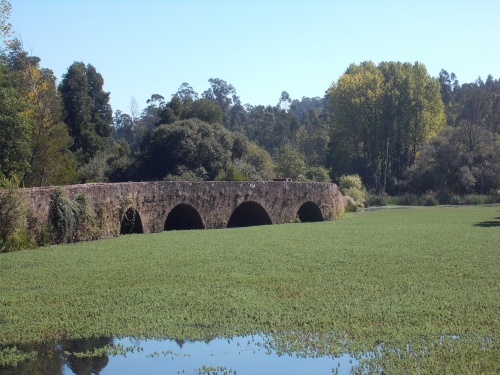 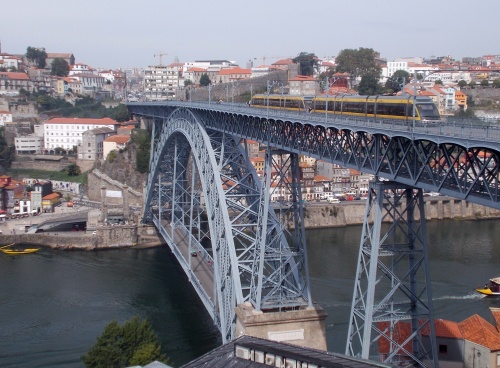 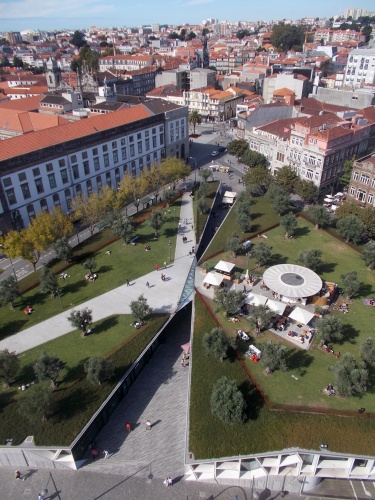 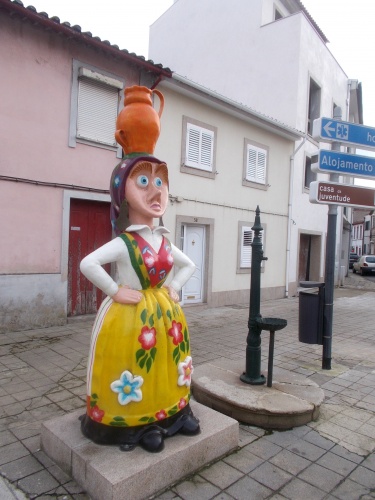 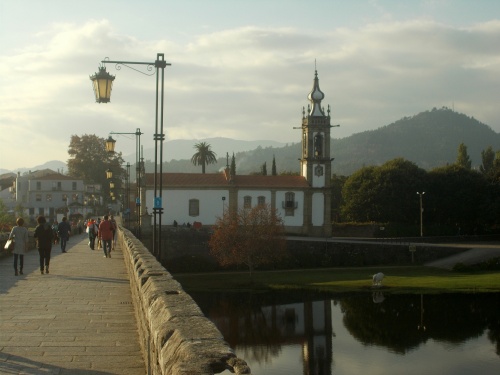 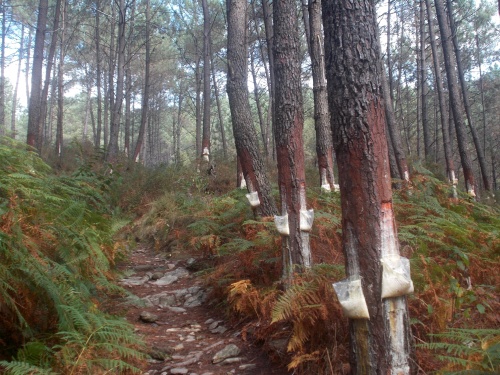 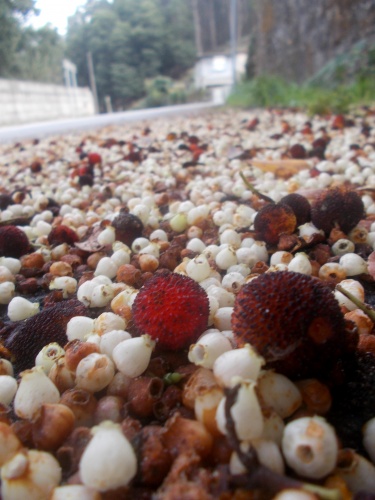 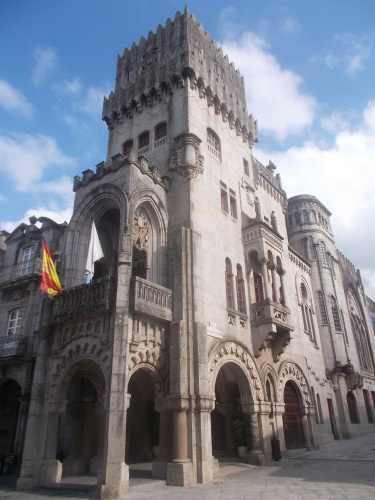 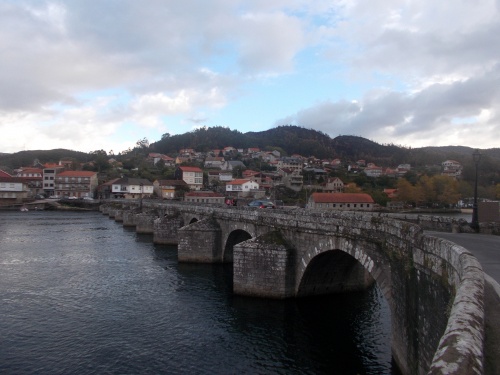 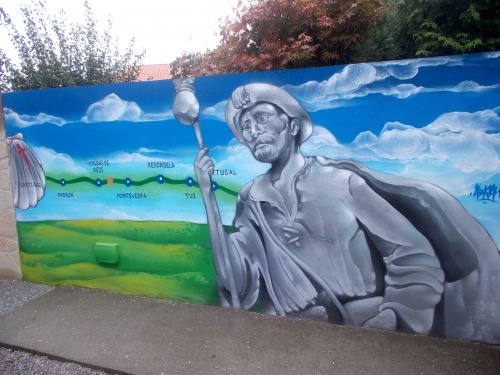 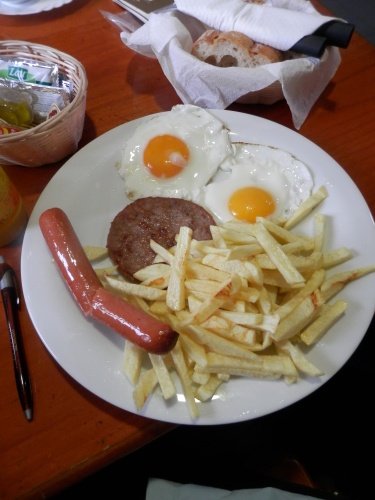 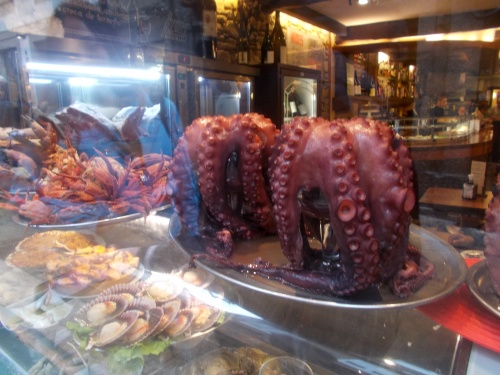