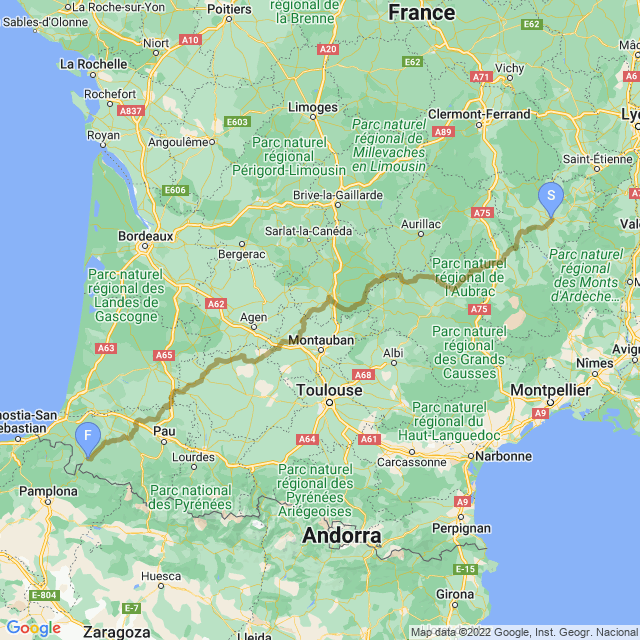 The Chemin Le Puy route, more formally called Vía Podensis, begins in Le Puy-en-Velay (Le Puy for short), then runs nearly 500 miles through France until reaching Saint-Jean-Pied-de-Port (Saint Jean for short) where it joins with the Camino Francés. It was one of four main pilgrimage routes through France. Back in the day, it was the least traveled of the four but today is the most popular from the French routes since it overlaps GR65—one of the more popular walking trails in France.

Godescal, Bishop of Le Puy, was the first person known to have made the pilgrimage along this route in AD 951.

The Le Puy route passes through Conques, Cahors, Moissac, Aire-sur-l’Adour and Navarrenx among countless smaller towns and podunks along the way, but most of the route plows through agricultural lands (pun definitely intended!) where you’ll pass many farm animals such as cattle and sheep and enormous fields of sunflowers, tabacco, melons, and more. If you ever want to walk this route for real, be sure to brush up on your French—not a lot of people speak English along this route. (The Camino Francés, by contrast, has a lot of English-speaking people.)

Most Camino walkers start in Saint Jean and miss the Le Puy experience completely, but one book I enjoyed that covers this section is The Journey In Between

by Keith Foskett. That was the book that first got me thinking about walking the Camino in the first place!

If you’re itching to try out this hike yourself... there aren’t many English-language guidebooks available to choose from. I used The Way of St James Vol 1: Le Puy to the Pyrenees

by Alison Raju. At the time of my hike, it was the only English-language guidebook I could find. The maps in this guidebook are practially worthless, though. Fortunately, maps aren’t as necessary as you might think since the trail is so well marked, but the maps are frustrating.

. It’s written in French, but the book mostly contains maps and listings of lodging along the route, neither of which really require any French to understand. (Image a telephone book in French—it’s just a list of place names, phone numbers and addresses—no translations needed!) Don’t buy a copy from Amazon.com, though. You’ll probably only find used, old and overpriced editions at Amazon. You can buy the newest edition right at the cathedral in Le Puy, though.

You can also read more commentary about my own hike in a poorly-edited blog at Another Long Walk. The Chemin Le Puy starts in August of 2012. 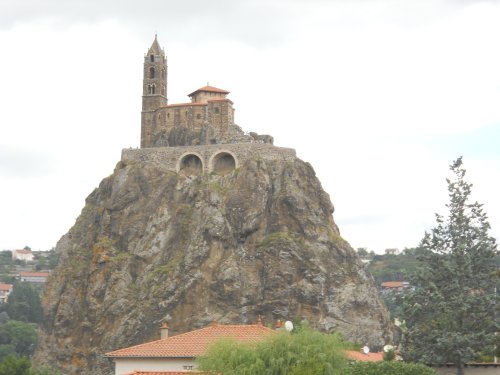 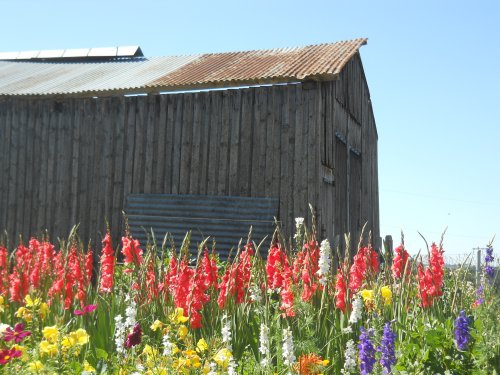 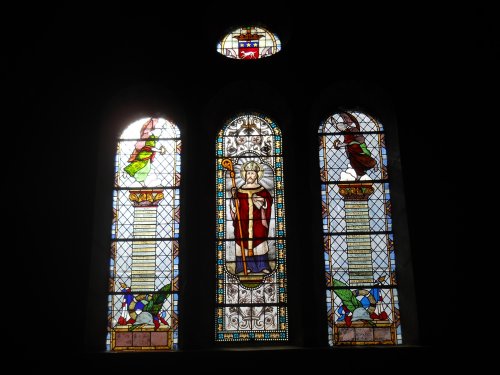 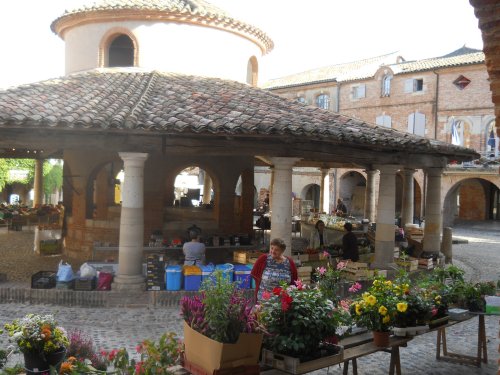 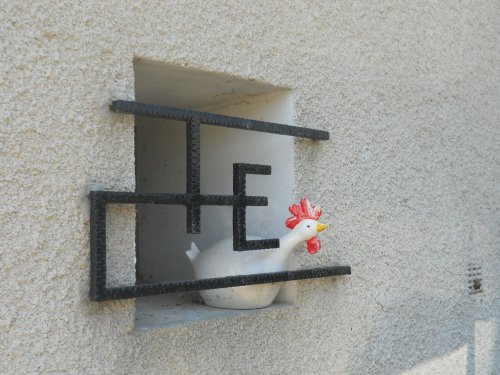 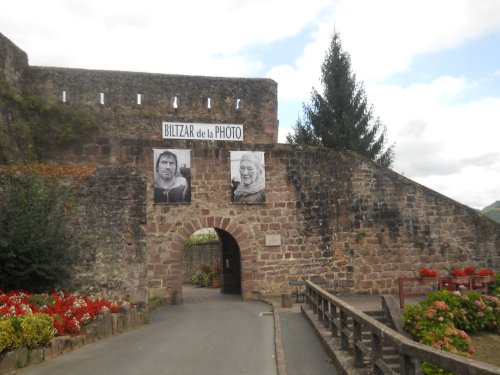